Business Survival in the Era of Social Media 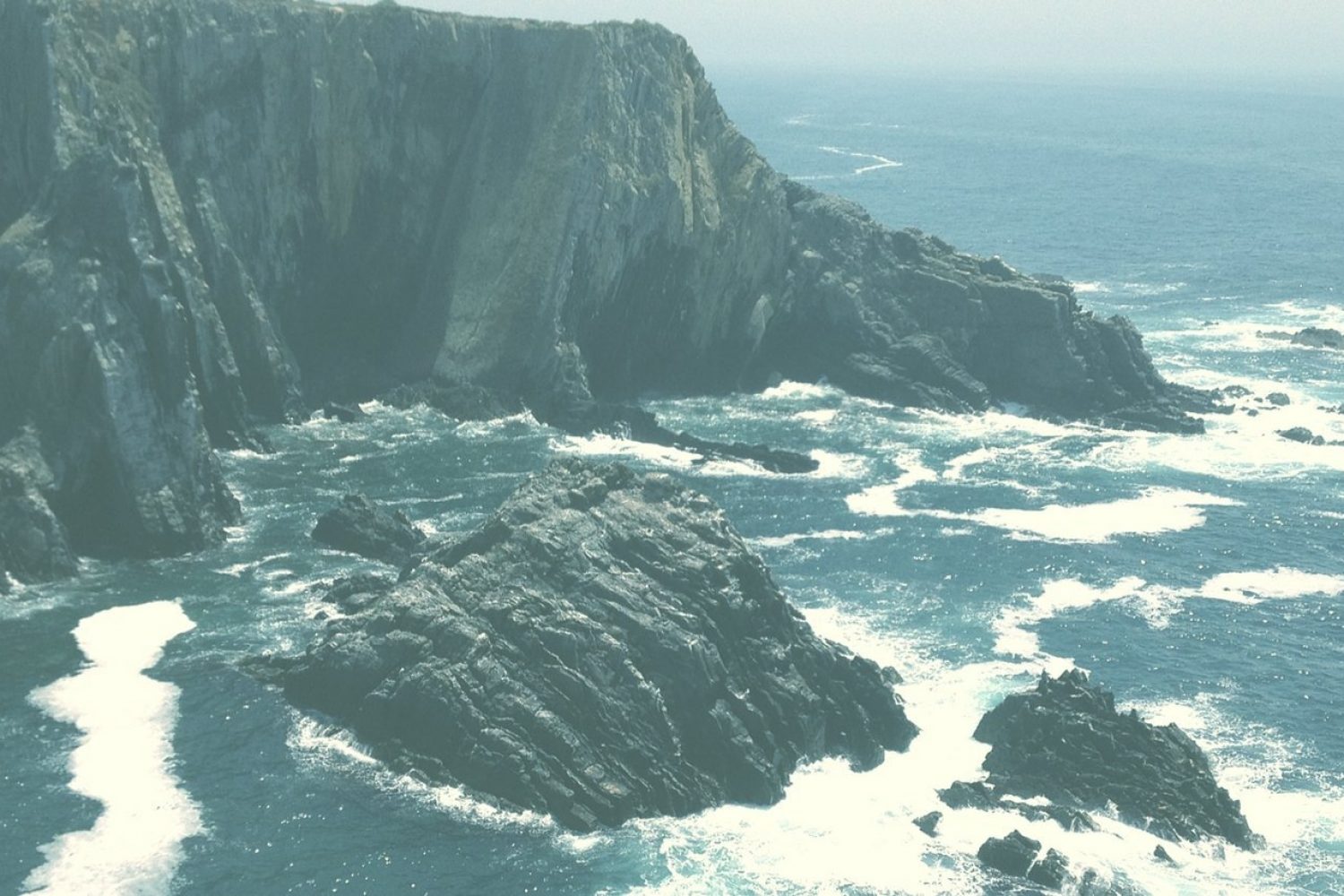 Does your business have what it takes to survive in the perilous Social Media world?

We here at Socially Buzzing believe that the real question is not should your business be represented on Social Media, but how can your business survive long term by ignoring such a huge market?
In previous blogs here, we have laid out many reasons and benefits that accrue from a structured, consistent SM presence & we believe that our company is best positioned to offer real value in putting your business up front & more importantly, keeping it there.  Below are several surveys that further emphasize additional benefits of a strong media presence.

It is evident businesses see the value of Social Media as part of their over all Marketing Mix. Coleman-Parkes Research discovered 84% of North American companies feel they require new methods to interact with customers, including Social Media and mobile devices.

It is also evident Social Media has become an expected activity from consumers. Companies who fail to embark on a Social Media Campaign do so at their own peril. Research undertaken by The 2008 Cone Business in Social Media Study resulted in some impressive statistics which must be noted by business owners.

Consumers surveyed indicated businesses should use Social Media to:

A survey completed by Coleman-Parkes Research for Avnade an IT consultancy firm provides feedback on a number of issues from a business’s perspective.

Within the survey completed for Avande were some general statements which must be considered:

The results of the surveys clearly indicate that Social Media has become an accepted and expected method of interaction and communication by consumers. This fact in itself is quite powerful, when considering  many forms of business promotion are considered to be intrusive by consumers. A method of business promotion which meet the expectations of consumers and is in fact wanted is a must win situation for business.

From the business perspective, as with most new methods there is resistance and Social Networking is no different. Lack of understanding of how to use Social Media and the technology required and used are predominant factors for business not initiating Social Media Programs. It is very clear from the survey that companies that do undertake a Social Media program gain benefits from their interaction with customers and prospective customer. Businesses that do not participate now or initiate in the future will have difficulties, especially in the economic environment we currently experience. These difficulties include lack of communication with customers and prospective customers and a lowering of overall competitiveness within the market place.

Businesses of today must undertake a Social Media Program to succeed in an increasingly competitive and connected business environment, not doing so is a risk to the over all success of the business and it’s stake holders.