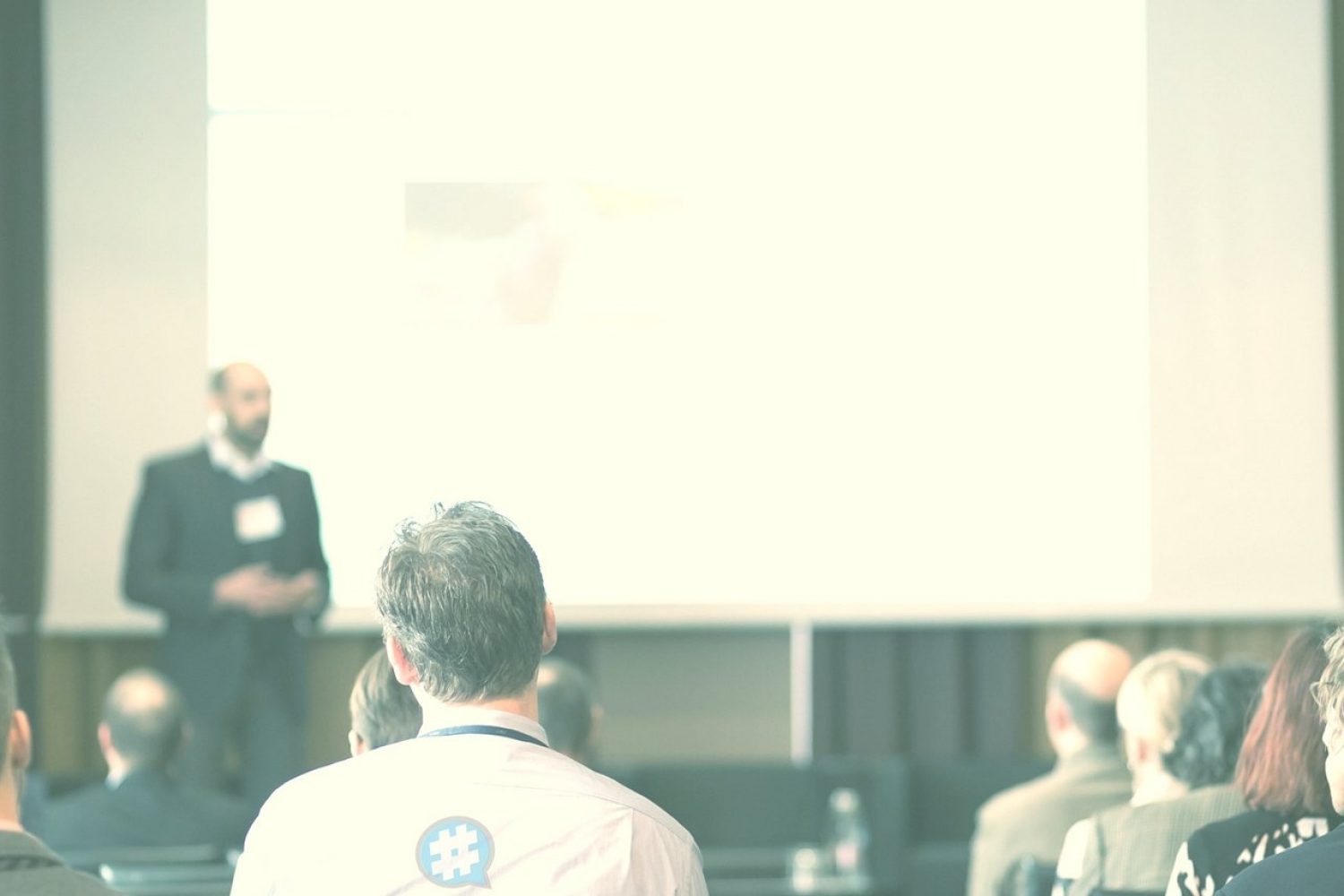 …..Before Signing on the Dotted Line?

We at Socially Buzzing are committed to educating our prospective clients on the critical things to look for when choosing a firm to handle your Social Media. Think of it this way, we believe if you are more versed and aware of what a good Social Media campaign is, then you will quickly appreciate our broad spectrum approach and personal attention to all the small things that make for a highly successful Social Media presence. With that in mind, here is a list of several things to ask any person or firm who seeks your business.

Michael Hyatt, author of, “ Platform: Getting Noticed In A Noisy World”, believes social media frauds are so abundant these days, he included a chapter in his book dedicated to warning unassuming readers.

He says: “I am increasingly being pitched by so-called media experts. Very few are bona fide experts. Some are traditional media people who are repacking the same old advice using the new buzzwords. More than a few are unemployed marketing people who discovered Twitter last month.”

Mr. Hyatt makes a valid point, and at Socially Buzzing in our daily interaction with prospective clients, we actually find those who have already been shafted by these fraudulent “wantabes” who end up creating a cobbled-up half presence on Social Media that actually does far more harm than good. When hiring a social media expert for your company… Do The Research!

Make sure that firm has the experience, the software, the commitment, and the expertise to do the job professionally and most important, thoroughly.

Here are some important things to ask:

1. They don’t get more traffic than you. If you’re looking for help from an expert, they should already have a bigger influence than you. If it all comes down to numbers and your numbers are higher, then it would seem you are the expert, and not the self-claimed consultant. “If the so-called expert doesn’t have more traffic than I do, I ignore him,” says Hyatt.

2. They’re following more people than they have followers. You don’t want a follower running your social media campaign; you want a leader. When you see a person who follows thousands of people, and they are only followed by a few hundred, consider it a red flag. You can rightfully assume that the person followed anyone and everyone and that the majority of the people following that person were the result of follow-backs.

3. They don’t have a blog. In an article on Forbes featuring the top social media influencers, the top ten all have blogs, delivering tidbits of advice and insight into the business world. If your social media expert doesn’t have a blog, they either aren’t as credible as they appear, or they are just starting out

“You wouldn’t want to attempt to climb Mount Everest, get halfway up the mountain, and then discover this is your guide‘s first climb,” says Hyatt in his book. You want to hire someone who carries experience that can be proven.

4. Their name or company name doesn’t appear at the top of search results. This is a Big One…Social media experts are their own brand, and there is no reason why an expert shouldn’t be on the first page of the search results, preferably within the first five listings. If you have to go on a hunt to find some information regarding their services than you should start looking elsewhere. Socially Buzzing welcomes this question because we dominate Google Search results.

5. They have a ton of followers on Twitter and place emphasis on that number. As much as people like to think that the number of followers matters, it doesn’t. A real scam artist will follow people to get followed back, and then delete the person they originally followed. Politician Newt Gingrich had more than one million followers. After an investigation on the highly questionable number, which he proudly touted, it was discovered that 92% were fake. Always be aware of overly high numbers, especially if they are hyped and emphasized by the consultant.

6. Their spiel is full of buzz words with little context. Social media buzz words, such as metrics, engagement, influence and social graph all sound great, but without providing a context for them, they mean very little. Frauds will throw these words around loosely because they sound applicable. Always ask the golden one-word question: How? When they say they can increase your site traffic, gets you more followers, or targets your audience, always ask how. We welcome this question and again, believe that the more we educate our potential clients, the better we look.

7. They focus only on Twitter and Facebook. A real social media expert will capitalize on all avenues of social media, including Pinterest, YouTube, and Flickr. They will have a strategy on how to promote your brand on each platform. You wouldn’t run for President and only ask certain people to vote for you. You want to take advantage of everything out there. Socially Buzzing likes to think of social media as all social media not just the most obvious. The devil is in the details and we cover those details using proprietary software that is unsurpassed in the industry.