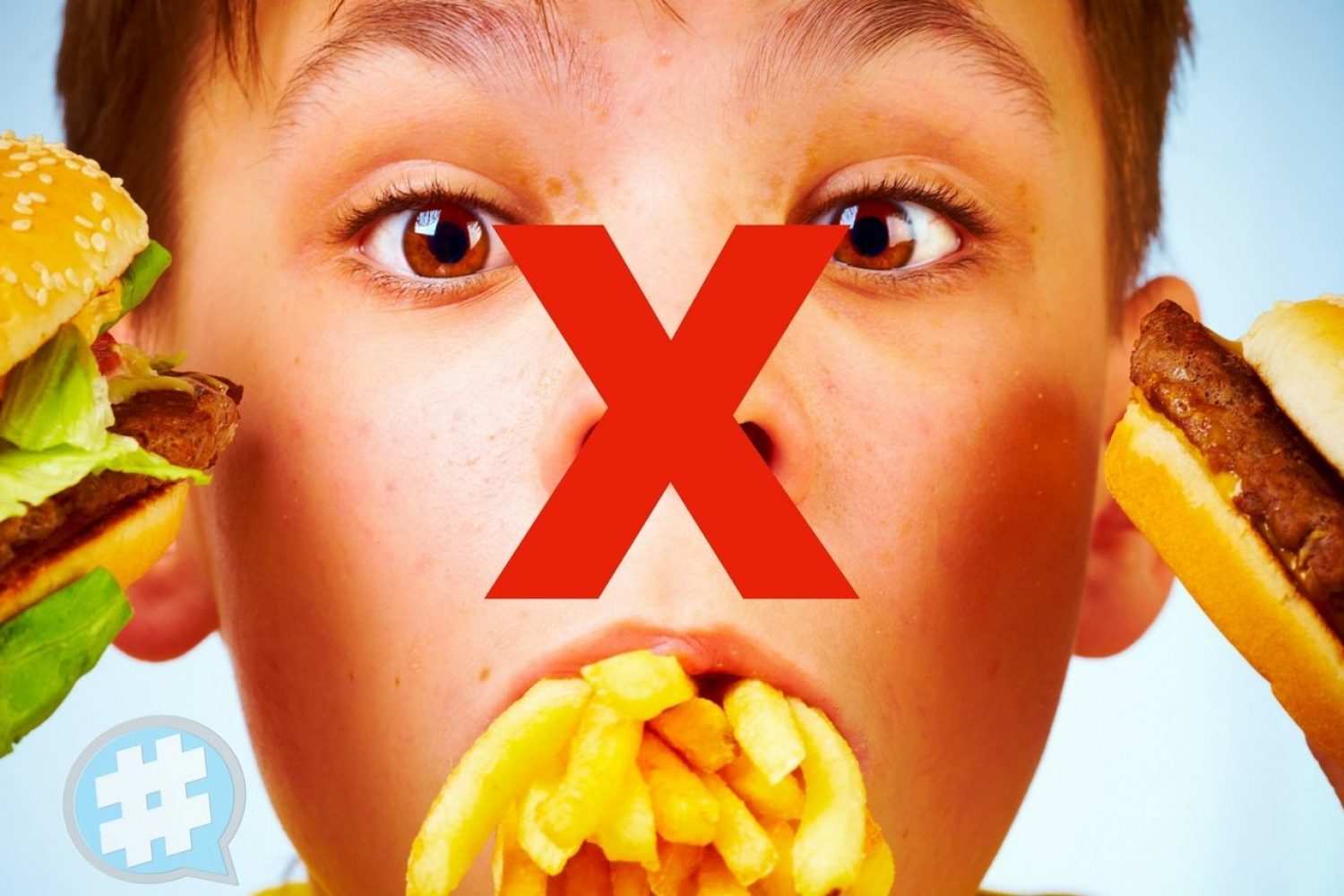 “I’m Lovin’ It”, We’re Hating It: How Not To Do Digital Marketing According to McDonalds

It is no secret that McDonalds has had some digital marketing blunders in the past,

In recent months, the fast food franchise has managed to attract its fair share of scrutiny for their unsubtle and misguided ad campaign attempts on social media. Any business, local or global, can learn a thing or two from this, in not what to do when trying to reach and retain customers through social media.

Stick to your Values

Ok. It might be an overstatement to suggest that McDonalds has “values” in the traditional sense, but the fast food franchise has repeatedly undermined and sabotaged themselves with their marketing moves time and time again. Note this “epic McDonalds Fail” as they poorly execute one of their first Reddit advertising campaigns. Most recently, the company announced that it will start serving Kale at select locations. That’s right. Perhaps the most universally recognized unhealthy chain fast food restaurant is serving kale. This appears to be pure desperation. Especially since the announcement came only months after McDonalds mocked the tough, leafy green with the phrase “this is a no kale zone” in their 2015 Super-Bowl ad. As Patrick Kulp from Mashable put it, “You could tell McDonald’s was willing to put it all on the line when the fast-food chain became suddenly, conspicuously enthusiastic about kale.” I guess you’ll do whatever it takes when your company is going through one of its worst sales slumps in decades.

@McDonalds Current advertising campaign is meant to appeal to a healthier, younger crowd – yet at the same time denigrates that crowd. Dumb.

Take a look at another fast food giant—Taco Bell. McDonald’s could learn a lesson from them in what it means to “stick to your values.” Taco Bell has no illusions about who or what kind of company they are.

IVE BEEN WAITING. FOR A FOOD LIKE YOU. TO COME INTO MY MOUTH @tacobell I’m so happy I don’t even know what to say — Brittany (@gimmemooregimme) May 21, 2015

End of a great night. #Fourthmeal

They have no misguided presuppositions about the quality of their food. Generally speaking, they are a more honest company than McDonalds and, in the year 2015, customers know when they are being slighted on social media. Just compare the two chain’s Twitter feeds. McDonalds’ mainly consists of ridiculous Hamburgler ad campaigns (which is supposed to make consumers want to by their product?), while Taco Bell’s mainly consists of phrases such as “If you’re a burrito, then I am a burrito,” and “#Fourthmeal.” This is nothing particularly special, but their customers respond to this humorous approach. They waste no time trying to mislead you regarding the quality of their products.

As of May 19th Taco Bell latest post produced 6.8k retweets, while McDonald’s produced a mere 735. The numbers don’t lie.

The fact is, consumers nowadays want authentic brands that personally resonate with their world outlook. Millennials are increasingly dominating the market, and they want brands they can trust and rely on. Corporate fast food is the antithesis to this state of mind, and companies like McDonald’s will likely continue to lose ground in the coming decades.

This is good news for small businesses, as consumers are willing to give startups and smaller companies a chance. As Patrick Kulp from Mashable noted, “This change in tastes, along with the leveling force of social media, has given a newfound upper hand to smaller, social media-savvy upstarts that are able to use grassroots marketing to push boutique-style products with an aura of social responsibility or healthiness.”