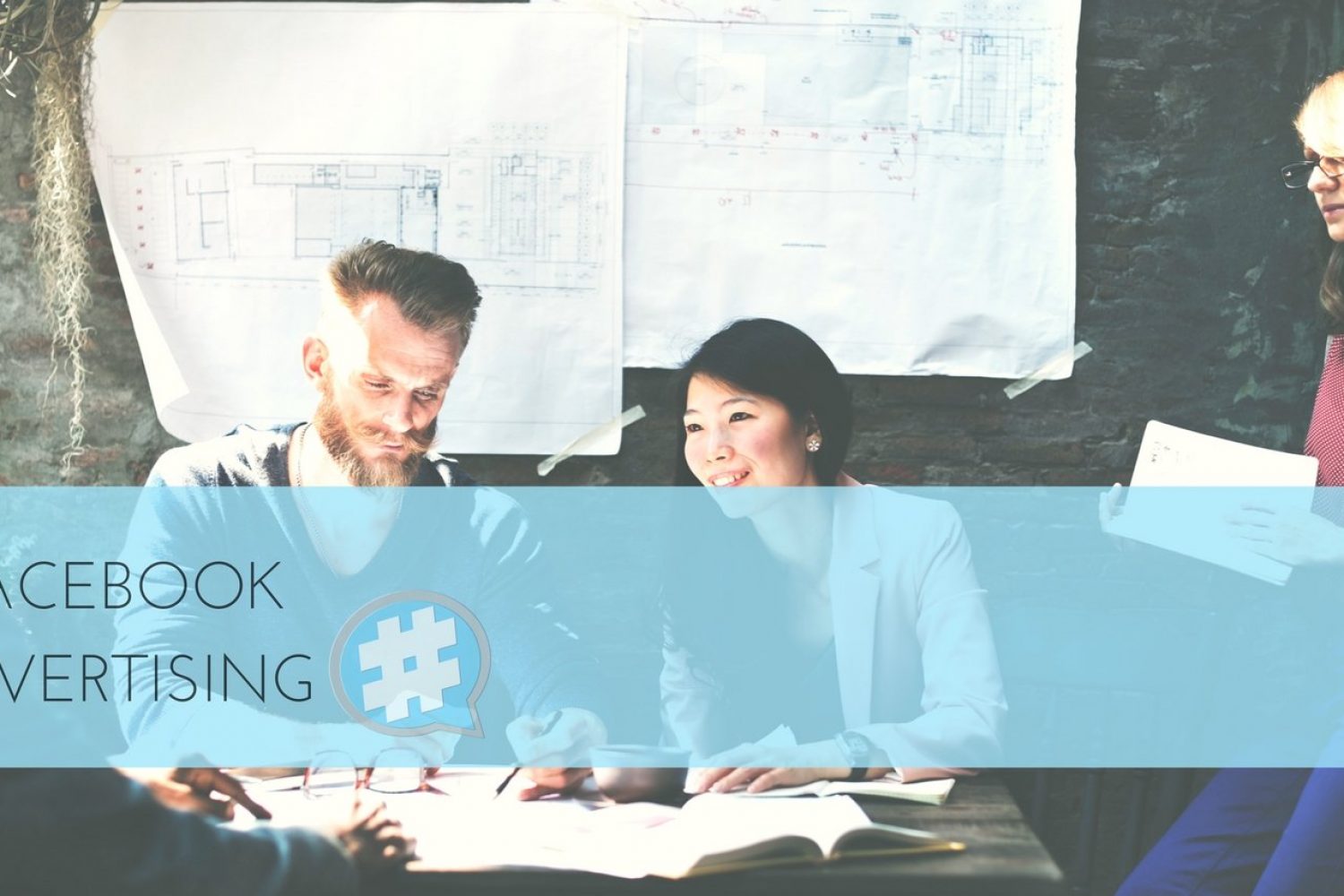 After spending a few weeks synthesizing information from global marketing agencies, news organizations and big data, we’ve squeezed out some helpful statistics to help you make better decisions about your social media marketing. It is interesting to see a summary of trends in effectiveness in Facebook advertising across different sectors. The numbers in the charts are based on 326.7 billion impressions for an estimated 266 clients across 180 countries.

As one would expect, lifestyle sectors are highest, but transactional sectors like Retail, Travel and Computer and Electronics are not much lower.

Facebook advertising cost-per-click (CPC) rates (what are you paying?)

Note that we in the US are paying CPC rates for our Facebook advertising and it is projected to stay that way.

Cost per Thousand Impressions (CPM) rates, however have increased. These numbers indicate how much Facebook itself earns every time an advert is shown to a user. CPMs have increased by 8% on average over the past quarters. This takes the total increase up to 21% and means that Facebook has earned quite a bit more as of late from its advertisers. Due in most part to the new changes of the ad placements within their system.

According to the New York Times :

They include Acxiom, which aggregates data from a variety of sources, including financial services companies, court records and federal government documents; Datalogix, which claims to have a database on the spending habits of more than 100 million Americans in categories like fine jewelry, cough medicine and college tuition; and Epsilon, which also collects transaction data from retailers.

The biggest takeaway we have found is that the lowest CPC rates are attributable to companies running Facebook advertising campaigns that directly recruit fans within the Facebook platform and/or require users to install applications that support these goals. Savings of up to 41% can be reached by direct recruiting companies, compared against companies that direct their traffic away from Facebook. This is an incredibly strong incentive for companies to build their presence within Facebook and market directly on that platform.

Facebook marketing is the must of the social media marketing world. B2B and B2C alike can benefit from the increased branding, customer loyalty, organic SEO and general digital footprint. Ignoring Facebook means ignoring over 1 billion users that are potential customers and no business is too successful to ignore that many untapped prospects.