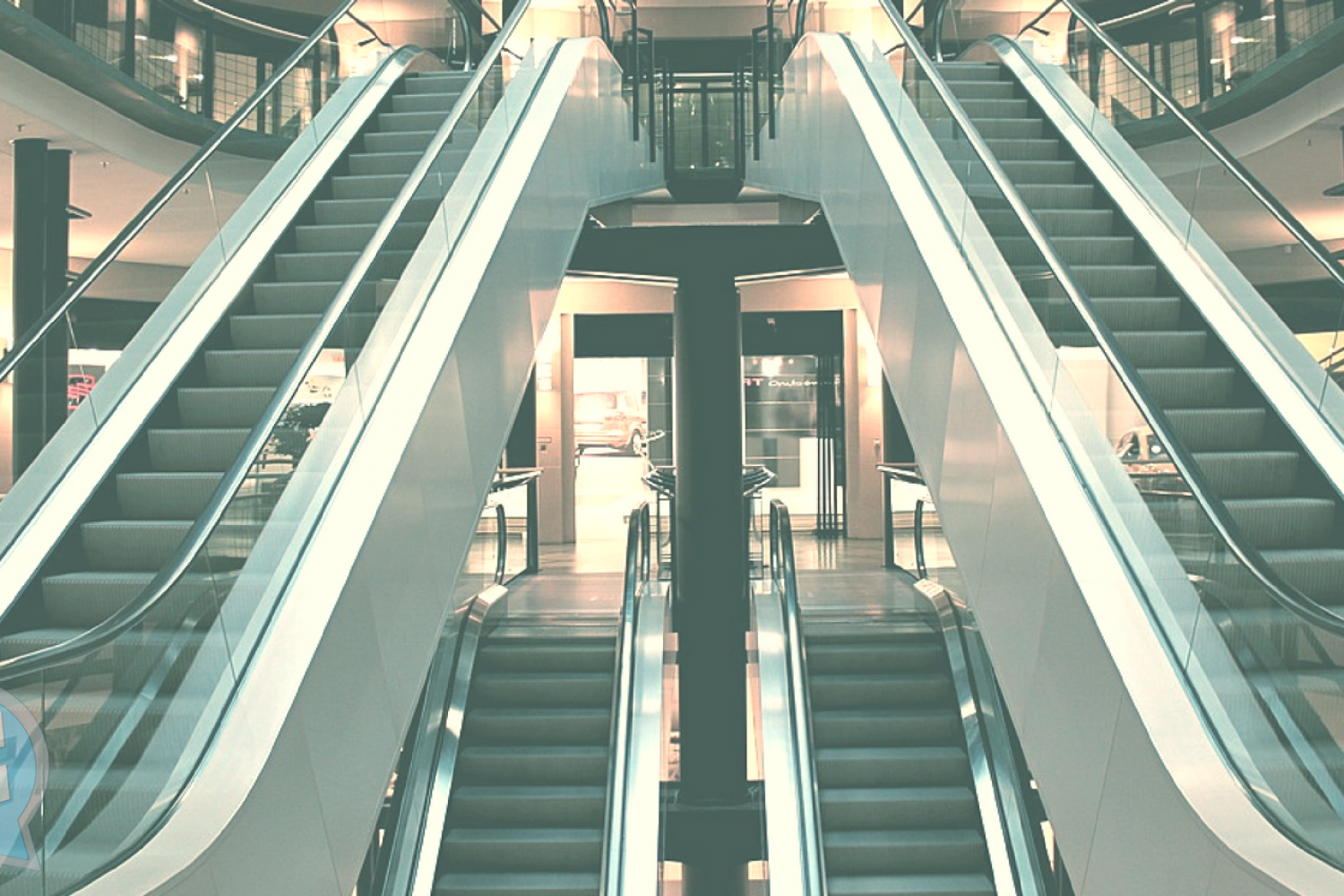 The biggest shopping day of the year is a wrap, and subsequent cyber deals are in full swing. Shoppers across the nation lined up outside of stores early morning to score the huge door buster deals. Like every year, chaos ensued. This is how we’ve come to understand Black Friday. But this year was different, as many big name retail brands across the nation saw a decline in in-store sales.  Below we detail some of contributing factors.

There is something to be said for Black Fridays’ appeal; Its after Thanksgiving, it signals in the the coming holidays; families are reunited. It’s somewhat of a tradition, as thousands and thousands scramble to score absurdly good deals. But that appeal may be waining. The fact is, Black Friday is incredibly dangerous( which may also simultaneously attract some shoppers).  The decline in in-store sales may be partially attributed to public and perception of the holiday shopping craze as well. It’s no secret that working in retail is less than ideal, and working in retail on a major holiday is even more so. Employers have caught onto this, some of which opted to close their doors during Black Friday. REI, an outdoor clothing company, for example, closed for the holiday, giving their employees arguably the biggest sales day of the year off. Conversely REI saw a 26 percent increase an online traffic. REI’s success calls to mind another trend: The rise of mobile and online sales.

According to Reuters, “Americans spent $822 million dollars online between midnight and 11am.” This is nearly a 15 percent increase from last year. In addition, online sales rose 22 percent from midnight to 5 pm on Thanksgiving day. Undoubtedly this number will continue to grow given recent online and mobile marketing trends. A host of other stores saw an uptick in online traffic. such as Nordstrom, GameStop, Staples and Petsmart. In short, customers are opting to online shop rather than brave the disorder of brick and mortar stores.

The take away? Small and Medium size businesses will need to look to eCommerce in order to stay relevant in coming years. Black Friday retail sales will continue to decline, and Cyber Monday and the host of other online deals will take over.

If you’re ready to make the move to ecommerce, don’t hesitate to contact us. We offer affordable social media packages geared towards generating an online presence.